BTS was awarded the big prize at the end of last year, and also Billboard 2017’s top social artist award, but when looking back on the past, they surely deserve winning the award. I will explain the “花様年華”

When the heat-up of BTS’s big hit song “DANGER” settled down a bit, I was first shocked at the MV of “I NEED U”. A story setting showed a retro picture with beautiful pure singing and a drama. The first MV Korean version was shocking. 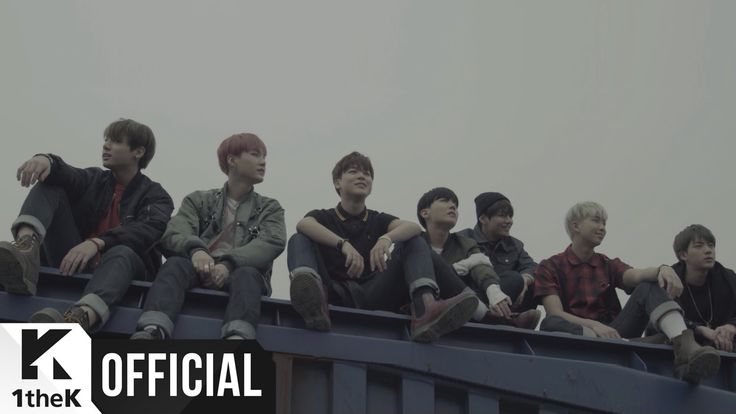 A boy who is a runaway walked on a street alone, a boy who depends on medicine and dope, a boy who ignites the bed of a hotel from a broken heart, a friend who is out of now. It showed a series of scenes stimulating the imagination of the viewer, such as recollections with the boys.”I NEED U”’s Korean MV is sad. The story comes to my heart with their monotone footage and it seemed to show me that teens have something lost. As always, leader RM tells about the importance of a friend. The beginning of his consistent theme was from the story of “I NEED U”.

V was acting as a boy suffering from a heavy crime of domestic violence.

Finally, he killed his father

The boy who is trying to commit suicide by drowning in water is played by Jimin, who also has darkness in his heart. These boys have very dark thoughts for each other. There were various interpretations by fans in this series and it called for discussion. As if reading a poem, I had to read the between the lines, and 10 people saw 10 different stories created. It seems that the fans of European and American who like the argument were responding strongly, but various theories were fresh, and that was also a secret of popularity.

The high tone voice involved with rap sounds sad and beautiful in my heart. The choreography of this song was also wonderful. I think that both singing and dancing in this MV finish with 100 points perfectly.

“I Need U ” Korean version MV

Compared to the Korean version which was tailored to the story, the Japanese version was remade to show the idol-like gorgeous image that the Japanese prefer. Yet, the choreography by the exclusive choreographer, Mr. Son, still looks full of things I can do. Fans were crazy enough about the beautiful boy’s group, who have great singing and dancing skills, to watch the MV.

When the MV of “BUTTERFLY” came out, I learned for the first time that “I NEED U” had a sequel.

And I realized that this series is amazing

In the Japanese version, the MV included a part which was not expanded on in the story of the “I NEED U” MV from last time. For Japanese fans, I think it was a work that let them touch the concept of BTS for the first time. The boy who committed the murder has thoughts in his mind that go to meet his friends and dive in the sea in front of the group. The boy who wants to get the judgement of himself in front of a trusted fellow is sad. The lyrics are beautiful. The boy’s dive in the dusk sea is like a butterfly. The high tone voice is clear and sounds beautiful: it is integrated with the image and remains in my mind.

It seems that “RUN” is a past memory that comes to the mind of a boy who dives in the sea, there are memories of the boy’s fun parties and fighting with each other, pranks, and everything else that goes back in flashbacks. In the last scene, the boy finishes where he emerges again in the sea, head up. It seemed to me that he shows there is hope they will be connected. Among fans’ commentary. There is a theory that asks whether or not the boy who has the role of JIN already died. There is a theory that everything is a reminiscence when JIN came, but the real story is still not told.

And in the final chapter, at the MV of “Young Forever”, we end up with a video that goes forward with a steady gait while looking at the past, each passing through maze by maze. The leader RM talks about the meaning of “花様年華” in the expression “the most beautiful time in my life”, and he says spending with Army(fans) is “花様年華”. He is walking together with them, while talking about this. Even though he is only 22 years old, the media said earlier that his compositions had already exceeded 100 songs.

In the Japanese concert in August 2015, this series came to an end.

The new song “FIRE” in 2016. Hit songs from “花様年華” are “FIRE” and “Save Me”, but both are shining first in the hit chart. They have become the BTS of the world, the boy group that the world loves. Their dance is as impressive as ever. From now on, I think that it is a really fun group on how all the members evolve.

Fans are screaming “BTS…forever!!!” From here it leads to “WINGS”and goes.

Please read them if you have a time. 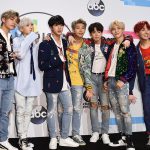 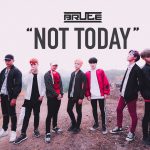 BTS “NOT TODAY” Is a Slogan For All Teens!!

Big Impact of “Into The Magic Shop” which inspired "Love Yourself"! BTS is not just an idol group! 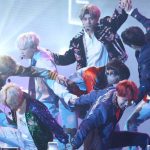 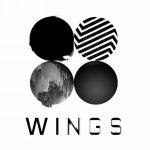